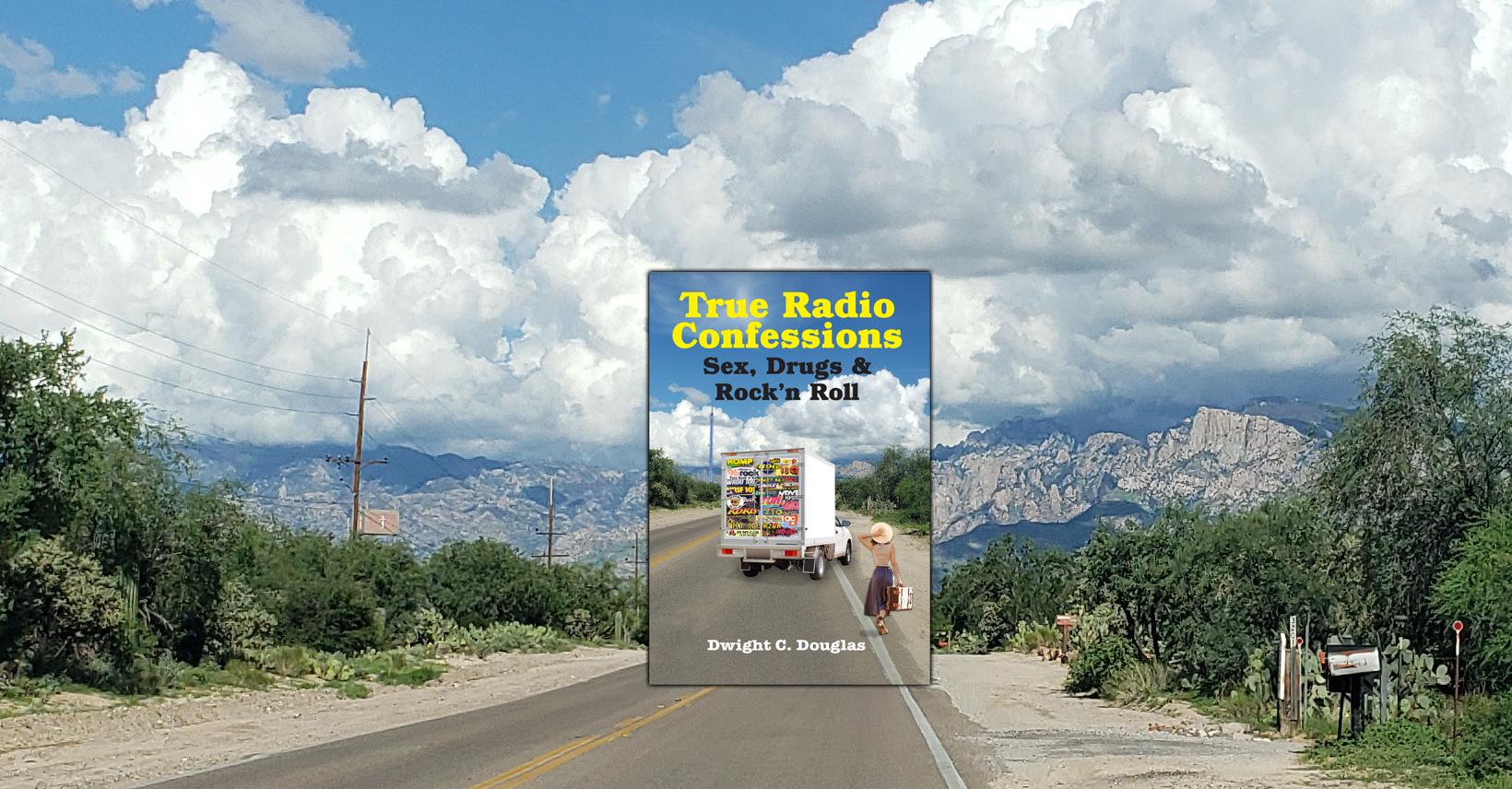 Here are just a few of the great reactions we’ve received so far. Please send your thoughts. Click the picture to see the reviews. 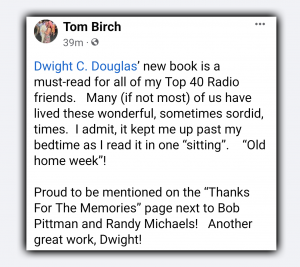 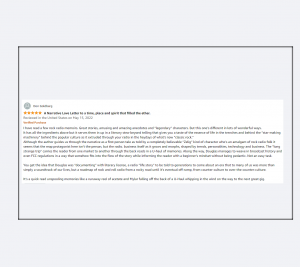 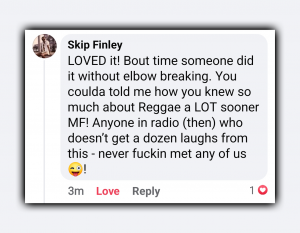 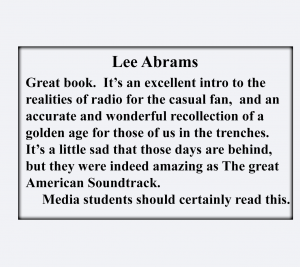 This reviews in Amazon really help people determine if they want to read the book. The more descriptive a review is, the more helpful they are. Thanks for YOUR writing about MY writing. See them all, here.

The reviews keep coming in on the Amazon page: 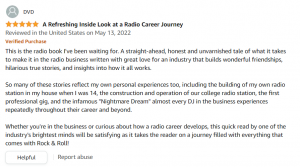 3 thoughts on “VIEWS AND REVIEWS”